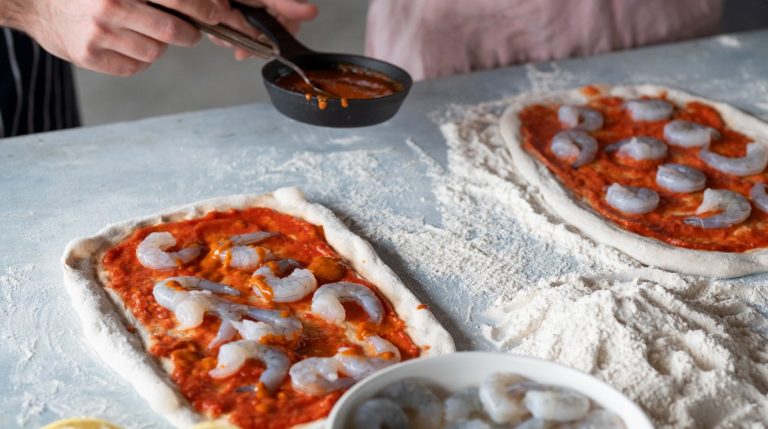 WHY IS ITALIAN CUISINE SO POPULAR AROUND THE WORLD?

Italian cuisine has a reputation for being one of the world’s best. But it may come as a surprise to some people that Italy is not even in the top five countries with the most Michelin-starred restaurants, nor are they among the top ten richest countries in terms of GDP per capita. So why is Italian cuisine so popular around the world?

Italian cuisine has been shaped by centuries of change and adaptation, this rich history makes Italian food an experience like no other! The best Italian Restaurant will have preserved their traditional dishes while adapting them to suit different cultures and climates over time, all without losing any of their authenticity.

When searching “Italian Restaurant near me” there will no doubt be endless options of Local Italian restaurants as it is one of the most sought-out dining cuisines on the Internet!

THE HISTORY OF ITALIAN CUISINE

When you think of Italy, what are the first things that come to mind? Is it the breathtaking landscapes and historical cities? Or maybe pasta with a fresh tomato sauce or traditional gelato for dessert.  Whatever your thoughts on Italian food, one thing is certain: Italians know how to cook!

There are a number of reasons why Italian cuisine is popular.

The first reason is that it was one of the earliest cuisines in Europe to be adopted by royalty, which meant it became popular among those with wealth and power. It also spread because merchants created trade routes all over Europe, including Italy’s Mediterranean coastline, so people from other parts of the continent also got exposed to this type of cooking. Finally, Italians were always good at adapting other foods to suit their own tastes – for example, they liked using olive oil instead of butter – and as a result, created new dishes like pizza or spaghetti with tomato sauce. 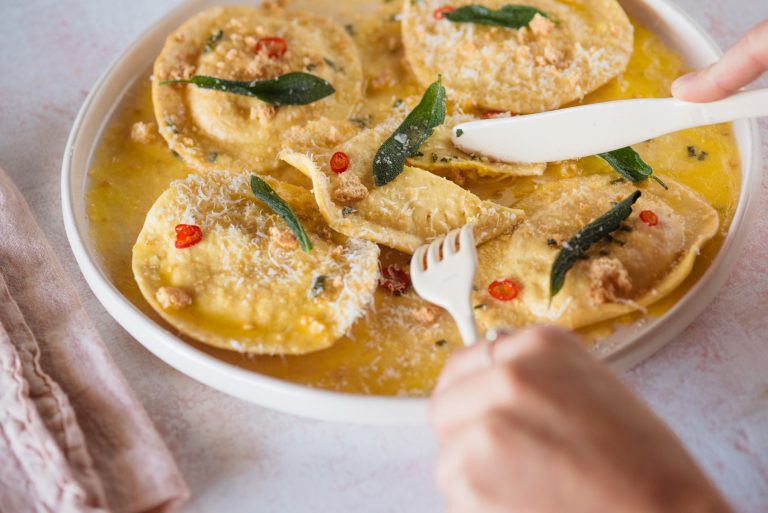 WHAT IS CONSIDERED “ITALIAN FOOD”

The first thing anyone should know about Italian food is that it’s prepared fresh every day; this makes the difference from other cuisines which taste even better when they’re not exactly fresh. The preparation of traditional dishes starts with using quality ingredients such as sea salt or extra virgin olive oil to bring out their flavours.

When you want Italian food, then there are two different types that are most popular – traditional and modern. The difference between these is huge because of what each includes. Traditional cuisine focuses on classic dishes such as spaghetti bolognese or lasagne while modern dishes use influences from all over the world which gives them a completely unique taste.

There are many dishes that are typically thought of as Italian – like pizza, spaghetti and meatballs, lasagna and cannoli – but these dishes aren’t exclusive to Italy. And there’s a lot more to Italian cuisine than just pasta!

Italian cuisine has a lot going for it. It’s tasty, authentic and believe it or not, healthy! What’s not to love?  Italian food is varied and balances fresh, healthy ingredients with indulgent treats such as pasta, pizza and desserts.  The delicious combinations of simple flavours speak volumes about how well Italians know their cuisine: it truly transcends borders and cultures.

The best Italian restaurant will also offer some dishes which can be served as either an appetizer or a main course – giving diners more flexibility in how they would like to order their meal. Italians are known for combining sweet with savoury flavours in an amazingly delicious way! One example is tiramisu which has layers of ladyfingers soaked in coffee mixed with mascarpone cheese and cocoa powder on top. The dish not only tastes great but its presentation makes it seem almost too good to eat!

Italian food is an art, which is why Italians are considered “artists” and not “cooks.” In Italy, cooks have the same reputation as painters in France or actors in Hollywood. Cooking means passion for good taste and a series of scientific measurements to reach that goal. 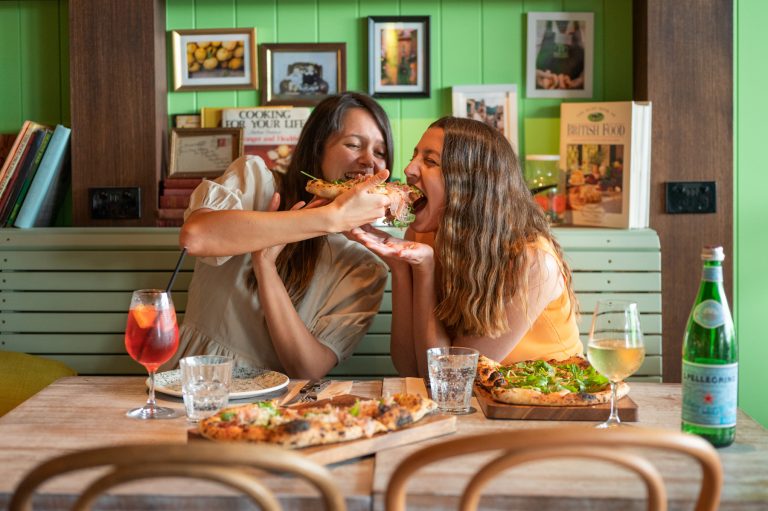 If you’re Italian, the beauty of this cuisine is that it always gives the feeling of being at home. It’s like your grandmother making lasagna for family dinners or it’s you and your siblings making mini-pizzas when you were little with your mum. It is like the first date at a romantic restaurant. Deliciousness is one thing, but Italians have always prided themselves on their family values and it’s clear that these values were transformed into their food.

When you share an Italian meal with your loved ones, it’s about the conversation and bonds that are formed. As an experience made of words and wine may be best savoured slowly. Enjoying the pleasures of a well-cooked meal, that is made with simple ingredients but rich in taste, is part of the Italian culture and what we take pride in here at Italian Street Kitchen. Next time you are searching “Italian restaurant near me” for an amazingly cooked meal, Pop into the Best Italian restaurant and let our food do the talking!

As well as this, the media has played a very significant role in the popularity of Italian cuisine. Popular songs such as “that’s Amore” and movies such as “La Dolce Vita” or “When in Rome” all highlight Italy’s beautiful culture and passion for food which have no doubt contributed to the worldwide love of Italian cuisine.

Italian cuisine is popular because it’s delicious, authentic and healthy. Its traditional recipes have been passed down through generations to become staples in this type of Cuisine. Italians are masters of anything food-related and often even combine sweet flavours into savoury dishes which make for a tasty experience both visually and palate-wise! This love affair with Italian food has only grown throughout the years, and despite crossing many borders and generations, its authenticity can not be beaten. With so much going for it, no wonder Italian cuisine is one of the most loved cuisines around the world today! 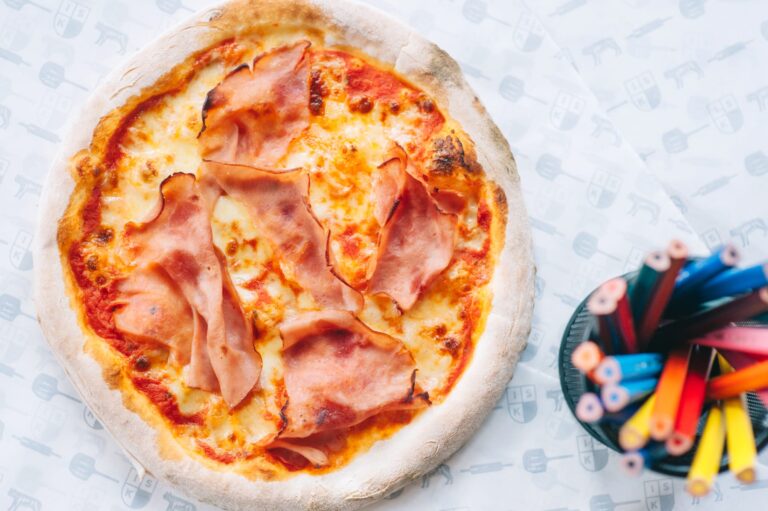