10 little known facts about tiramisù, one of your favourite Italian desserts

Tiramisù is a kind of Italian desserts that typically contains coffee. There are as many varieties of tiramisù as there are speculations about its origin today. Traditional tiramisù includes soaking ladyfingers or other dry sponge cakes in espresso coffee.

The soaked sponge cake is then coated with mascarpone and zabaglione, an Italian whipped custard made from marsala wine, eggs, and sugar. The finished tiramisù is then dusted with cocoa powder or chocolate flakes. Of course, as with all popular desserts, there are numerous variations of the classic italian recipe. Some enjoy sprinkling biscotti throughout the layers for a little crunch; others prefer ricotta cheese to the traditional mascarpone.

Tiramisù, though relatively modern in origin, is one of Italy’s most recognizable sweets and frequently appears at the top of internet searches for the country’s best Italian desserts. It is so popular that every year, there is a Guinness World Records ceremony for the world’s largest tiramisù. Honestly, im not surprised !

Italy is one of the most popular destinations for foodies. It is home to some of the best pastas, pizzas, and desserts in the world. tiramisù is no exception. Creamy, light, and delicious- it’s no wonder that tiramisù has become a worldwide favorite dessert! But do you know all there is to know about this Italian classic? Keep reading to Find out 10 little known facts about one of your favorite Italian desserts.

1.To this day its origins are not clear

The exact origins of tiramisù are surprisingly complex and hotly disputed, even for such a seemingly basic dessert. Some sources say that tiramisù was first made in the late 1700s.

Chefs in the Italian province of Tuscany created a multilayer dessert similar to tiramisù to commemorate Grand Duke Cosimo di Medici’s visit to the region. The dish was then eventually introduced to the town of Trevisa, near Venice, where it quickly gained popularity and became a big part of the culture and community. It is said that people traveled to the area and tasted the beautiful coffee-flavored Italian dessert, bringing news of the tiramisù throughout the United States. Some tiramisù experts, on the other hand, consider this long-lasting legacy a little far-fetched.

The experts note that although layered desserts have been popular in Italy for centuries, tiramisù as we know it today is a relatively recent creation. After conducting a research of Italian cookbooks, one historian discovered that the first description of tiramisù didn’t in fact appear until 1968.

It’s all in the name. tiramisù literally translates to “pick me up,” “carry me up,” or “lift me up.” The dessert’s name was apparently chosen to allude to the heavenly texture and flavor of the Italian dessert. However, owing to the strong espresso coffee and high sugar content, the more reasonable translation of tiramisù is “pick me up,” given that’s exactly what it does.

3.Theres even a holiday for it

Tiramisù has grown so popular that it was designated an international food holiday in 2017, World Tiramisù Day, which is celebrated around the world on March 21st each year ever since. In my opinion, every day should be world tiramisù day !

4.Theres not just one type

Modern recreations of this Italian dessert, the tiramisù, are surprisingly good too! It’s the same concept just switch up the types of cookies, dippings and creamy layers. Pavesini, Savoiardi or sponge cake can be dipped in liquids like Marsala, rum,amaretto, limoncello,brandy or fruit juices topped with creamy alternatives to mascarpone such as flavored whipped cream, yogurt, or ricotta. Some completely scrap the espresso so the kiddies and picky eaters don’t miss out and use fruit instead, and for even more of a wow factor, others use grated chocolate instead of cocoa powder to top it off.

5.Weight is just a number

tiramisù is that popular that it, like many other Italian dishes, has become an international term. It has been confirmed that tiramisù is now recognised as an Italian gastronomic term in 23 different languages. And is the most searched italian word in china.

8.The sky’s the limit

The tiramisù has even made it into space! On a mission to the International Space Station in 2013, Italian astronaut Luca Parmitano requested a special menu. A dehydrated tiramisù from Turin chef Davide Scabin of the Combal.Zero restaurant satisfied his cravings.

Many movies have featured the famous “tiramisu”, either in single scenes or even in the title. An Italian comedy, named “Tiramisù,” directed by Fabio De Luigi, is one example, along with the Chinese film directed by Dante Lam in 2002 Just to name a few.

Although you may not feel confident in recreating this iconic Italian dessert, i assure you, it’s actually not that hard !

But if you want a perfect tiramisù without having to prepare it, im certain a quick “Italian restaurants near me” google search will help satisfy your cravings. If you’re looking for the best of the best though, stop in at our Italian restaurant Sydney and we’ll show you what the fuss is all about. 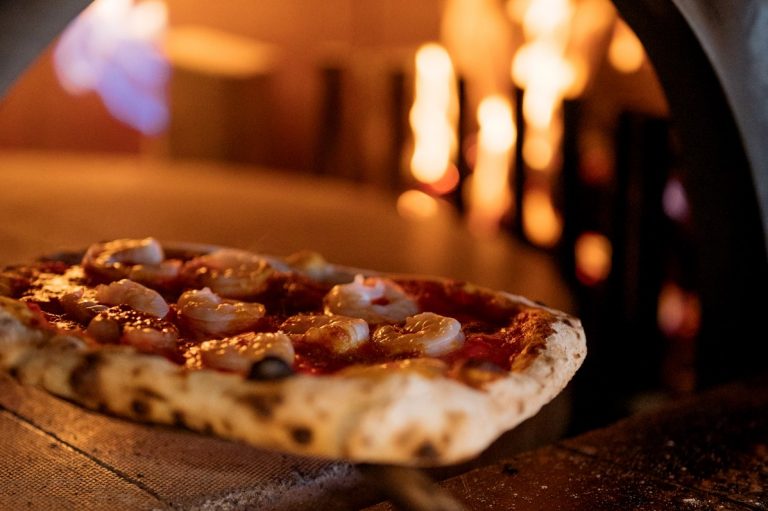 If you haven’t yet found the perfect place for an authentic wood fire pizza experience in Australia why don’t you give one of our pizzas here at Italian Street Kitchen a try? You won’t be disappointed! 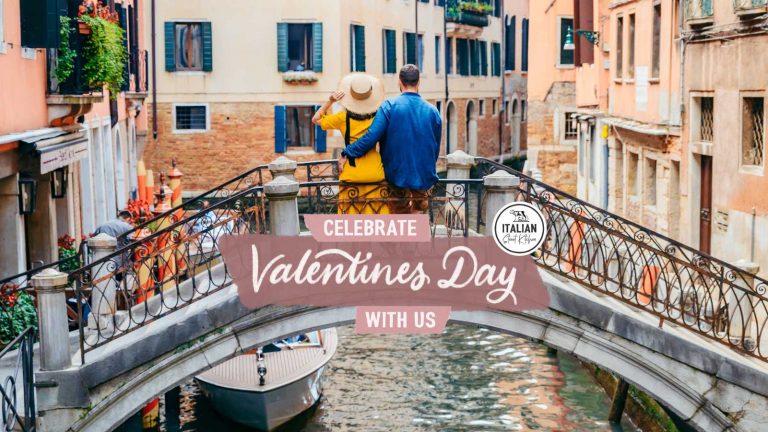 February is the month to celebrate love, so for Valentine’s Day this year at Italian Street Kitchen we have created the perfect menu for you and your very special someone.